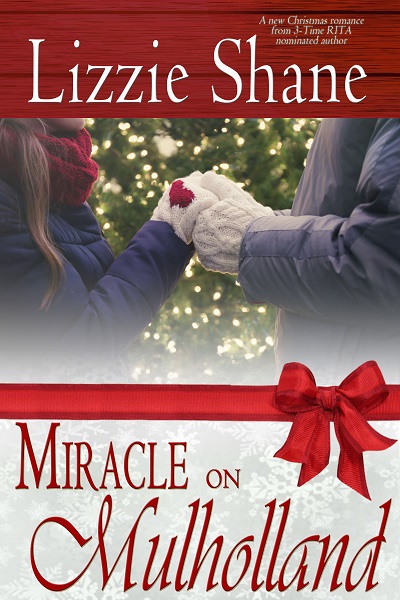 Elia Aiavao wants nothing to do with Christmas this year. Once known for his good humor as the “Smiling Samoan” of mixed martial arts, he hasn’t had much Christmas cheer since he lost his beloved niece, so when he’s offered a job working through the holidays, he jumps at the distraction of running security for the Princess of Pop… only to discover his client is actually Calliope Rae, the star’s nine-year-old daughter.

Elia is determined to keep his distance, but that’s easier said than done when he meets Callie… and the sultry singer who is her unconventional mother.

Alexa Rae didn’t know the first thing about parenting when she found herself famously widowed with a baby on the way—so she did what she always does.  She focused on her career while her personal life was falling apart and hired the best nannies in the business to take care of the baby.  But now that baby is nine years old and every time Alexa looks at her she’s crushed by the guilt that she couldn’t be the parent she herself had never had.

With a new album and a new tour to promote, Alexa knows now is not the time to let up on her career, but maybe with the help of one unlikely Christmas elf—in the body of a sexy six-and-a-half-foot Samoan bodyguard—the singer and her daughter may find a Christmas miracle of their own and finally learn how to be a family.